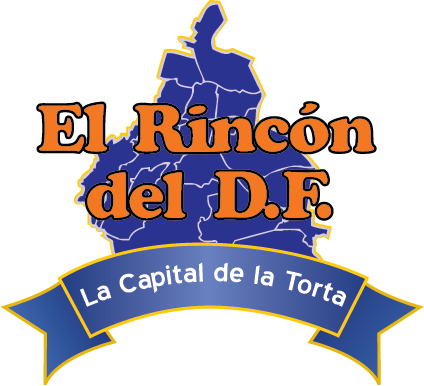 El Rincón del D.F. is a place of tradition.

As the name says, it’s a small piece that represents the great City of Mexico. We are a corner where we want to take you to Mexico’s capital using flavors, smells, colors, and music.

El Rincon was founded on September 3, 2005, by us, the Ramirez Family. It was founded by Martin Ramirez, Gloria Chamorro, Eric Ramirez, and Jessica Ramirez (McGregor), who emigrated from Mexico City on August 11, 2005, in search of the long-awaited American dream.

We arrived in this country with only one suitcase, almost empty of belongings, but full of dreams. We hoped to create something great that would give us the opportunity for a better life. Job insecurity in Mexico and the lack of opportunities were the determining factors for us as a family to decide to leave everything behind and start over.

It was not easy, but something inside us told us that this was the right thing to do, so we did it. Upon arriving in Dallas, we realized a place representing the traditional food of Mexico City was missing, so we decided to make the effort to build it step by step to share with everyone the fundamental part of our culture which is food.

Years of work, sacrifices, fears, and risks combined have been part of the growth process of El RINCON DEL D.F. Not only have those been a part of the growth process, but satisfied customers, words of gratitude, new generations trying traditional foods, and most importantly the recognition for having the BEST tortas IN ALL of DALLAS, have been the top incentives for not giving up when facing adversity.

With all of these and the family as motivation and strength, we will do everything in our power to continue giving and serving the high-quality experiences that take place when dining at El Rincon del D.F.

Flavors and colors of the Mexican Cuisine.

Our mission is to bring the smell, flavors and colors of the food that are base of our Mexican Cuisine. With this statement, we want that all mexicans enjoy once again all these flavors, also we want that people who have not eaten Mexican food, give them self a chance to taste the traditional flavor of our food prepared as we do at Mexico City(“D.F”)

Our priority is your satisfaction.

We will always give you our best with a fast and honest service. Our priority is to satisfy your needs and expects of the food before, during and at the end of your visit. 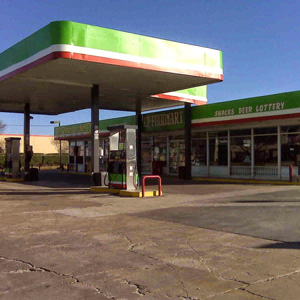 A big step in our dream career as Americans. With much effort and work, we were able to buy the gas station. We then decided to paint it with the colors of the Mexican flag because we wanted people to know where the best tortas in Dallas are. 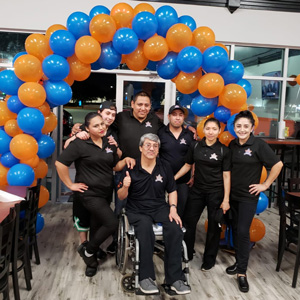 The grand opening of our new location. It represents a dream come true. After 13 years of working at the gas station, we were finally able to go out and establish ourselves fully as a restaurant. 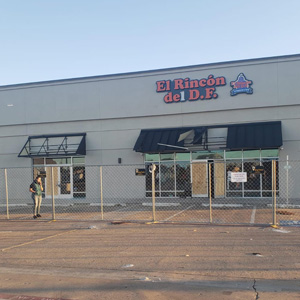 The devastating effects of the tornado on our family’s dream. In less than 10 minutes we saw it destroyed everything that we had worked for. The dream and work of so many years seemed to have vanished. 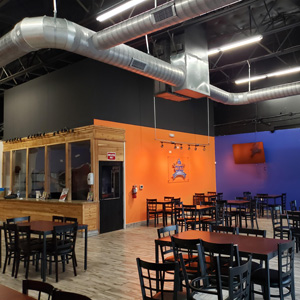 A fresh start, after a long, long year of instability and worry. Just days away from the reopening. Once again, putting all of our hopes and dreams into this project. The reopening day is scheduled for October 21, 2020.